Every year, the weekend-long celebration of the martial arts that takes place at the US Open comes to a thrilling conclusion at the Saturday night finals: The Night of Champions, featuring the ISKA World Martial Arts Championships. This spectacular event, broadcast on ESPN Networks, not only concludes the tournament, but also offers a chance for the best of the best from the weekend’s eliminations to win the honor of being crowned an ISKA World Champion. More than 20 titles are awarded in various forms, weapons, and sparring events.

Additionally, the Battle of Atlanta, US Capitol Classics, and Compete Internationals are recognized as the ISKA North American, United States, and Pan American Championships, respectively.

See the gallery below for the full results from each ISKA Championship division. 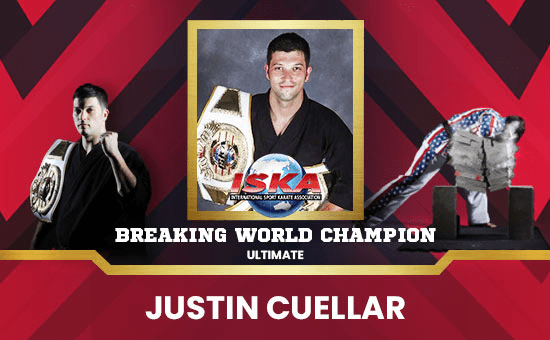 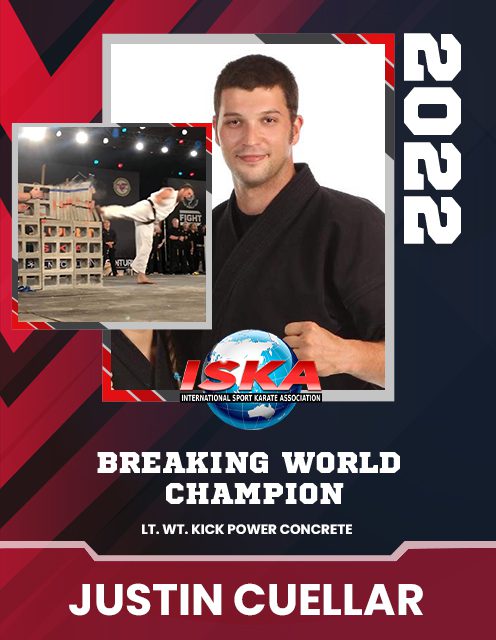 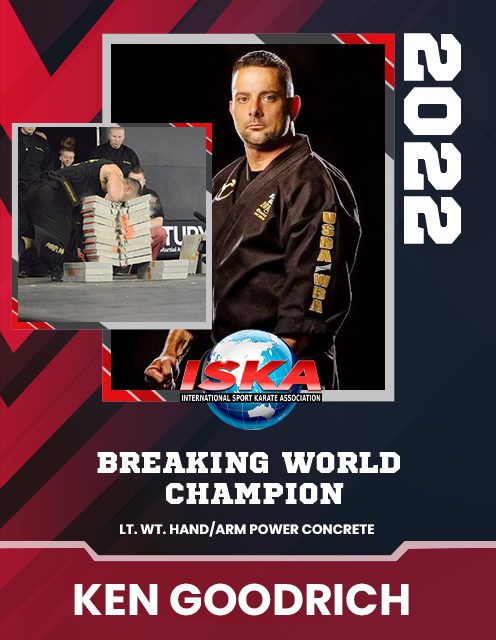 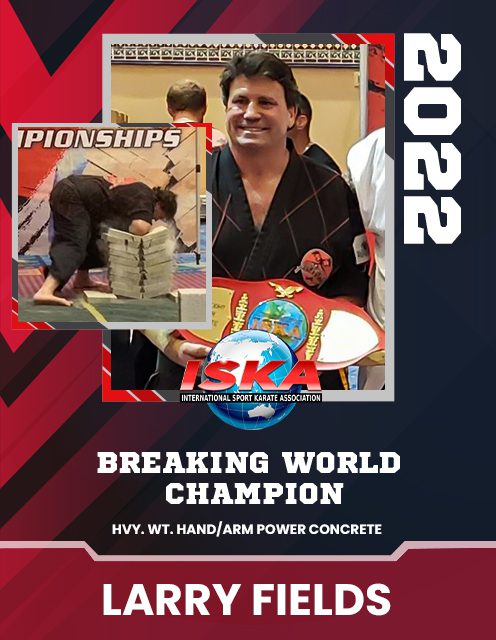 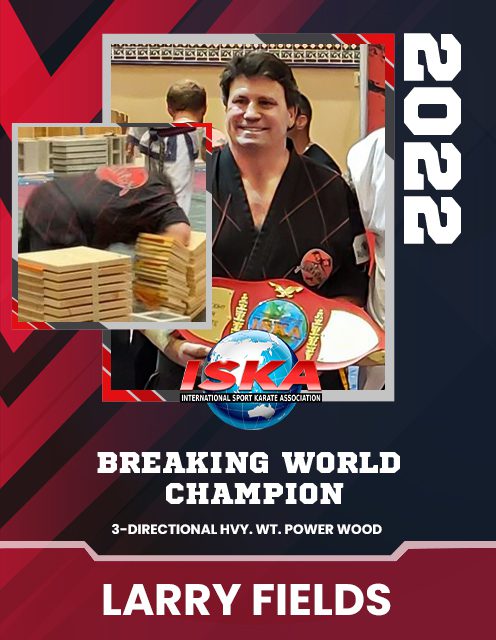 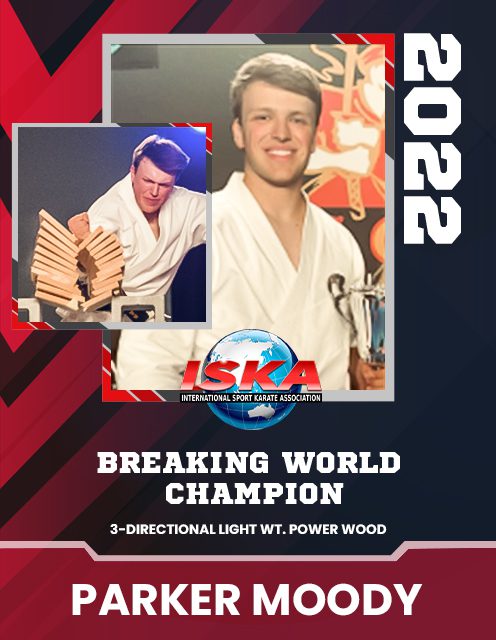 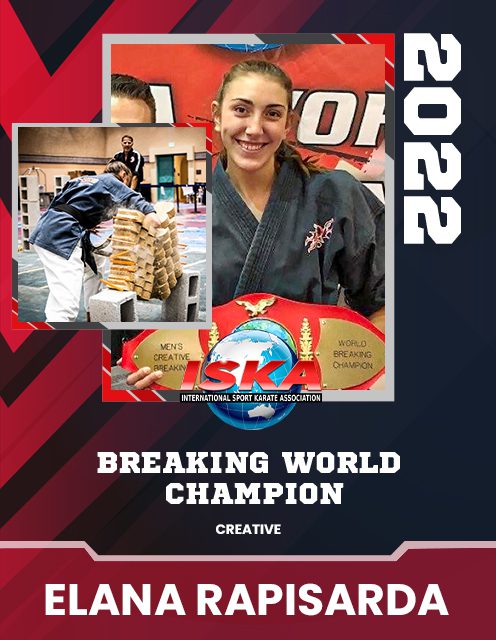 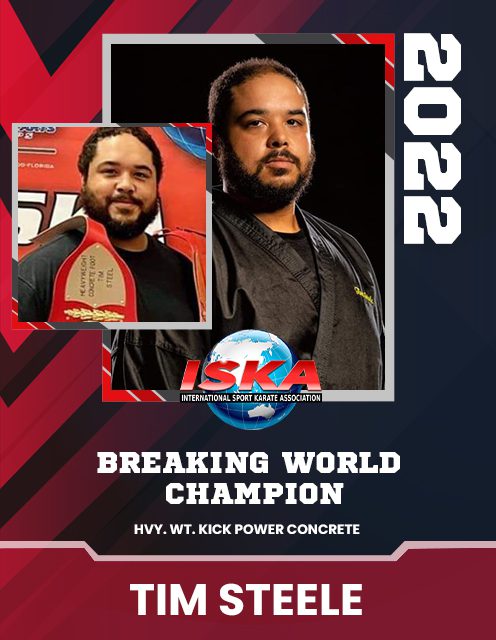