This event didn’t stop at breaking the European gate record with 31,000 spectators it also broke the TV ratings record for a Kickboxing event taking a 53% audience share on Dutch channel Veronica TV with 3.5 Million viewers. The Glory Heavyweight title fight between Rico Verhoeven and Badr Hari delivered plenty of drama with Badr scoring two knockdowns before losing by TKO in the third round due to injury. Glory Kickboxing is sanctioned and regulated by the ISKA. 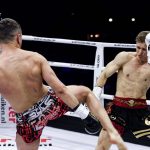 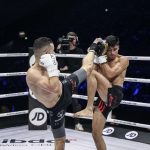 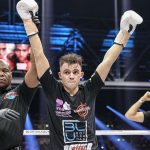 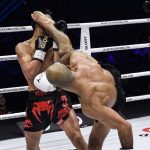 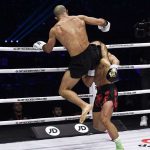 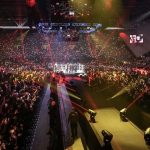 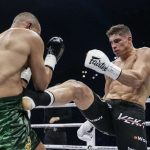 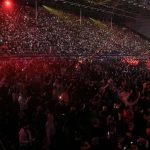 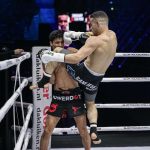 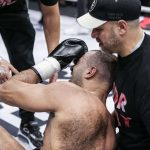 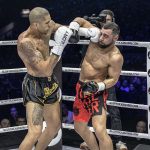 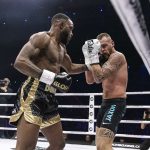 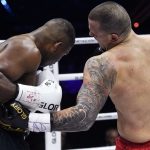 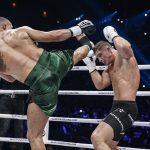 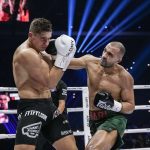 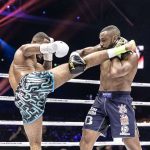 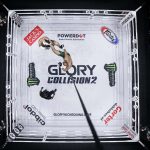 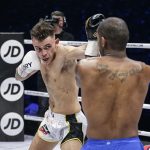 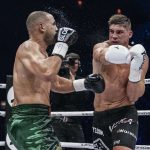 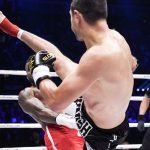 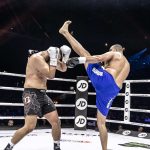 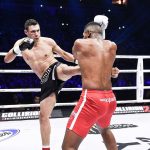 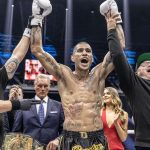 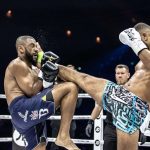