The 2020 Brazilian Professional Combat Sports Awards Was a Tremendous Success!

The 2020 Brazilian Professional Combat Sports Awards Was a Tremendous Success! 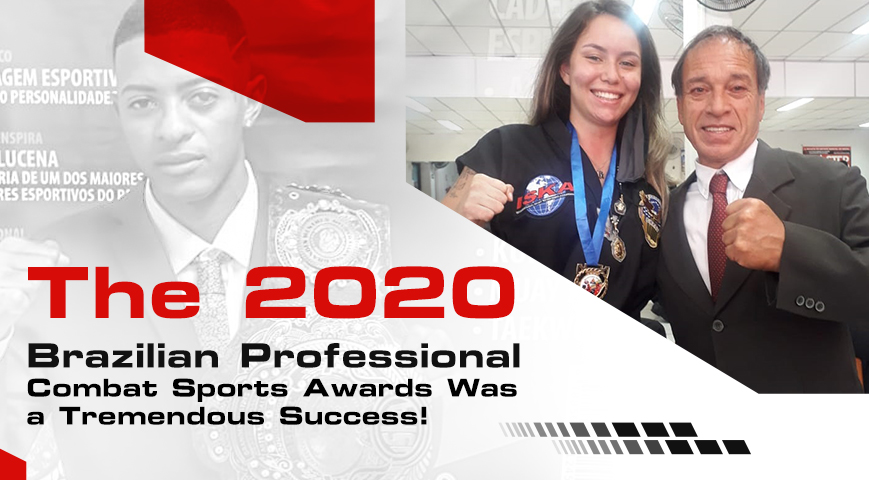 On November 28th in Guaruja City, Sao Paolo Brazil, ISKA assembled many of Brazil’s elite Professional Combat Sports athletes for an amazing event honoring some of the best fighters of the nation. During the event all the fighters were recognized for their contributions to their fight sports and to their individual and collective accomplishments.
Nathalia Maneguelli, Ana Luiza Montenegro and Genivaldo Gibi as US Open World Champions. Rodrigo Surerus as Brazilian K-1 Heavy Weight Champion, Laecio Nunes World Champion ITKA, and several other champions from different organizations were also invited to this ceremony to be honored.
Special Guests, World K-1 Japan Champion Francisco Filho and Glory World Champion Alex Pereira were present and lent their help and support to those who have demonstrated in the ring the high level of fighting skills that Brazilians are well known for around the world.
Even though it was an ISKA event, ISKA Brazil Director Luciano Martins and our entire Brazilian leadership made certain to include fighter based on the merits alone regardless of their affiliation This made for a unique moment and opportunity for all the fighters to socialize with each other.
Our intention is to make this an annual event and for it to reflect the basic, “it’s about the fighters” culture that is so basic to the ISKA culture. We hope future events can include fighters and leaders from throughout Latin America and may coordinated with an ISKA Continental Congress. Congratulations to ISKA Brazil for this initiative, and congratulations to those fighters who received the 2020 ISKA Professional Combat Sports Awards. 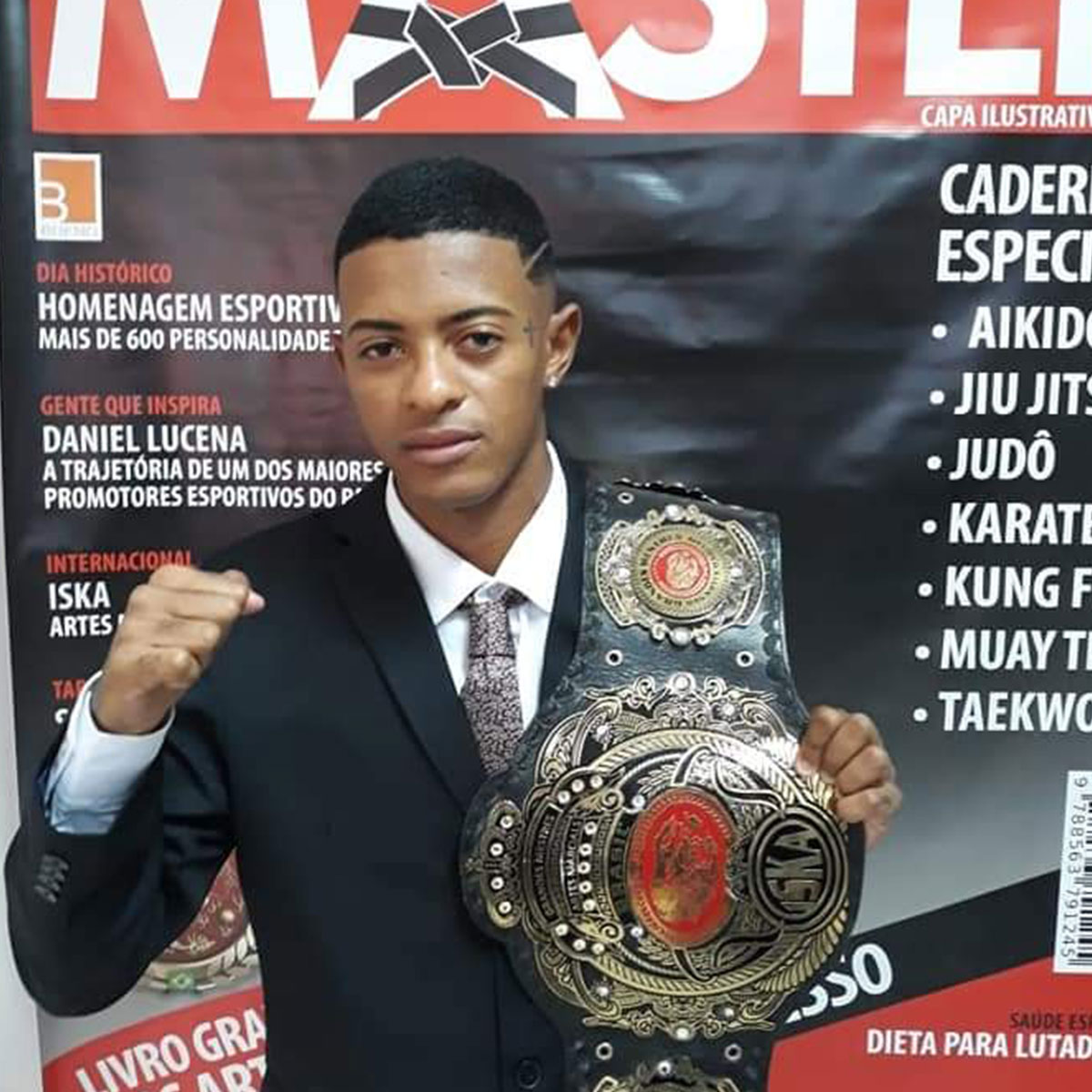 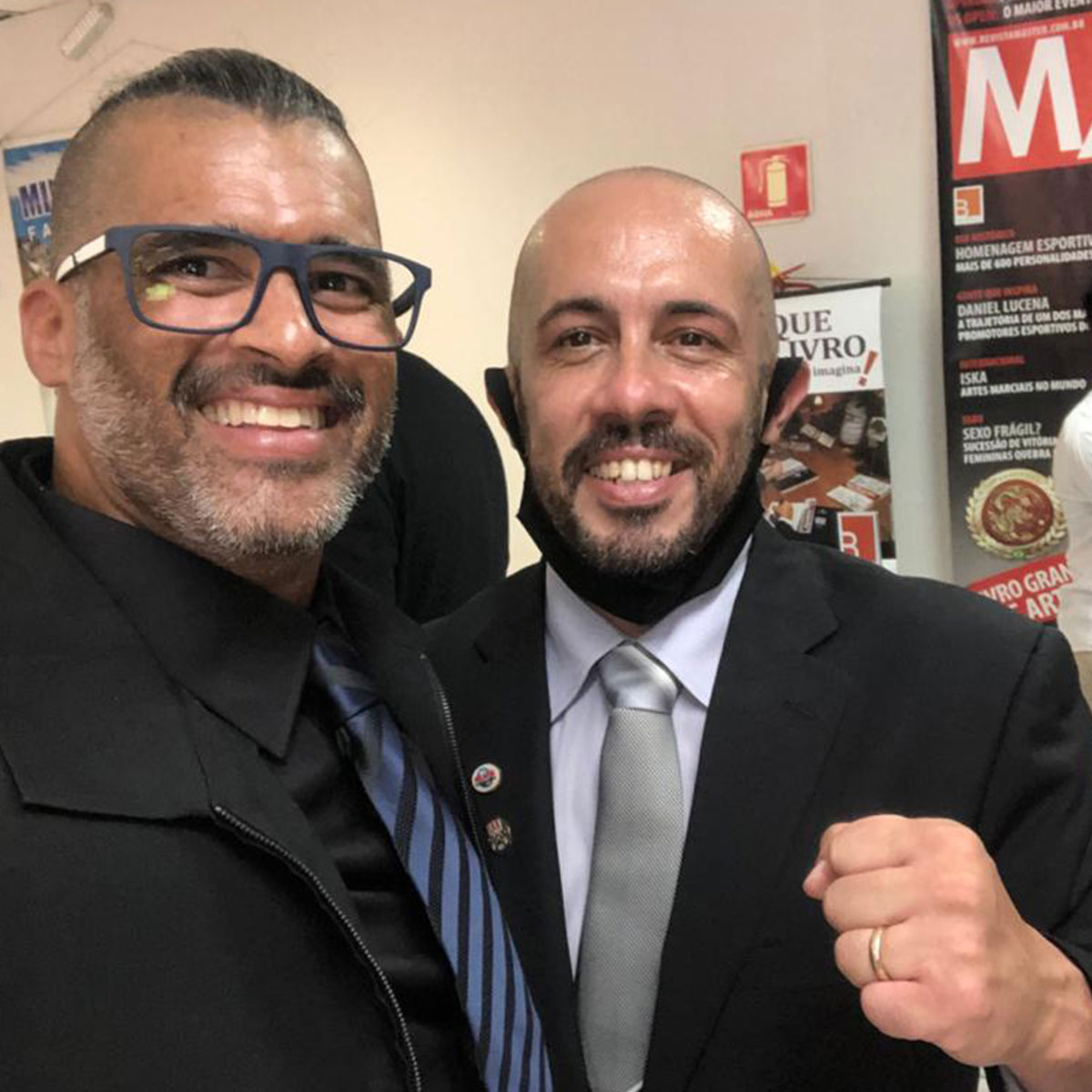 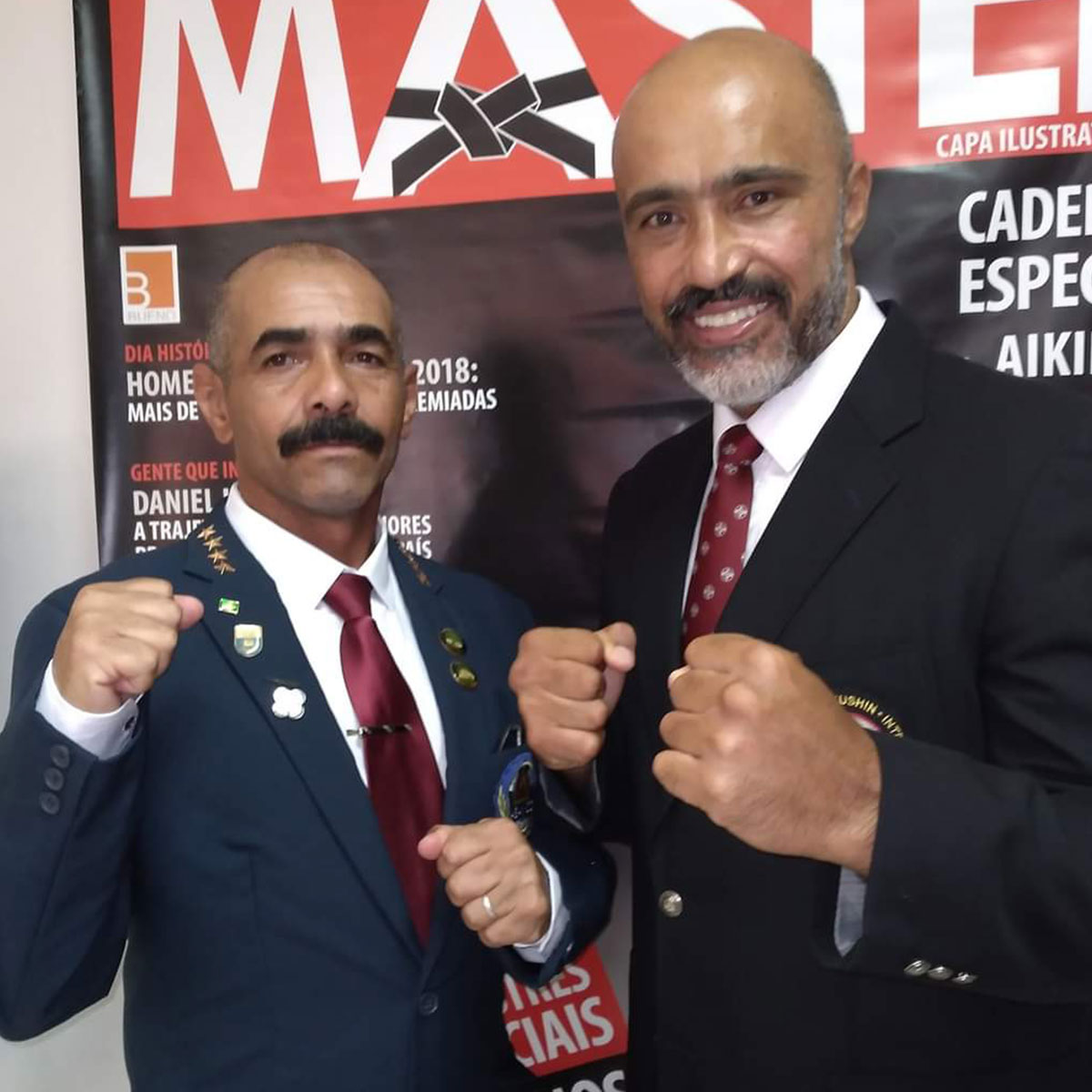 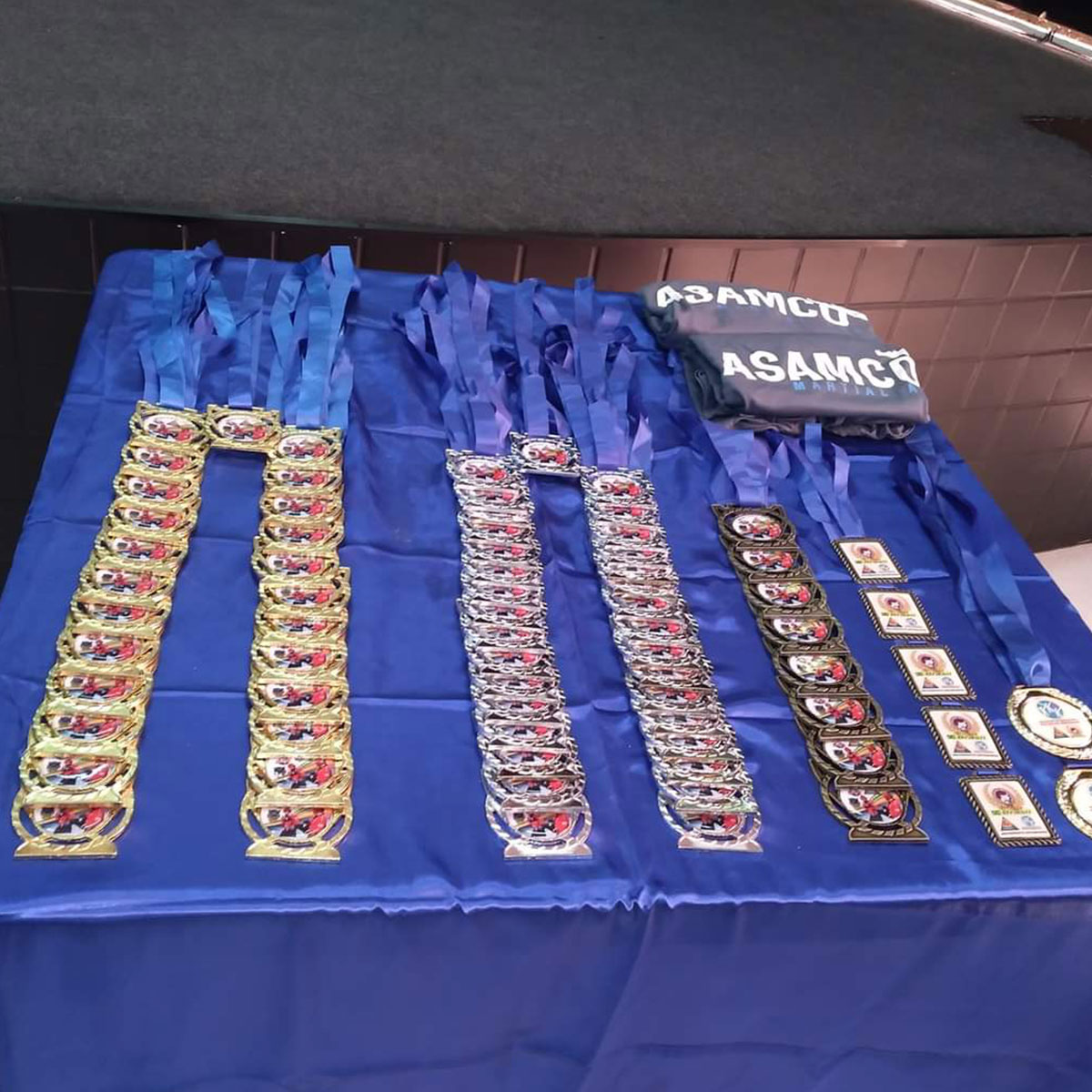