Results of “FIGHTING DAY” event held in León, Guanajuato this past Saturday. 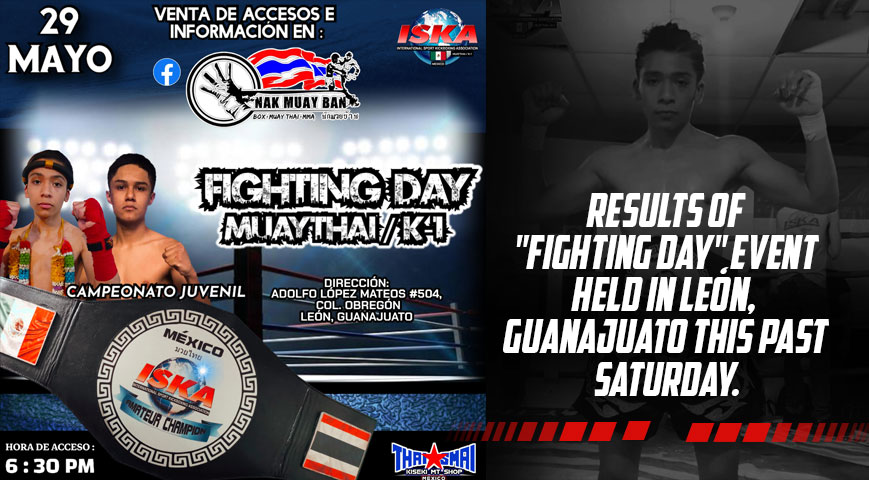 The event had a total of 8 fights, 5 official fights and 3 exhibition matches of K-1 & MuayThai.

With the main event being a regional ISKA amateur title fight.

Winner: Leonel Conde in the second round by TKO (Diego Rojas corner threw in the towel).

Result: This fight ended in a draw (There was an accidental knee to the low area by Oscar Rodríguez and Jaime Emilio could not recover, the result of the judges gave a tie in the sum of points). 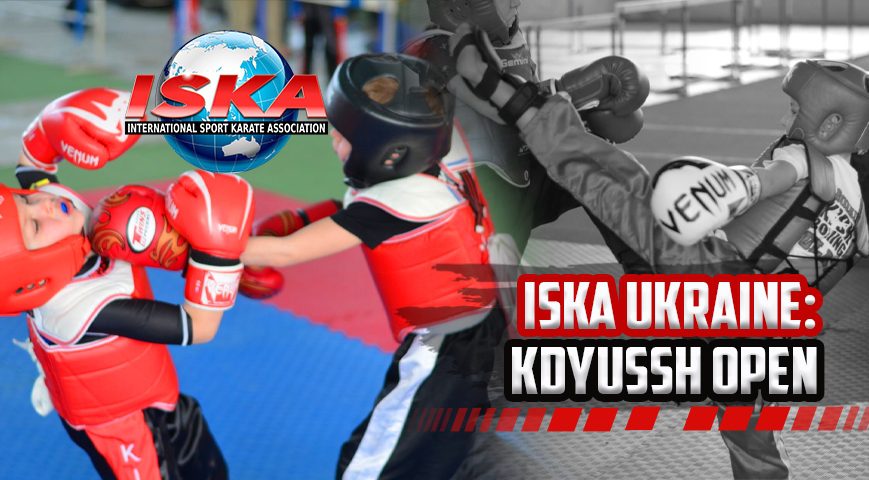