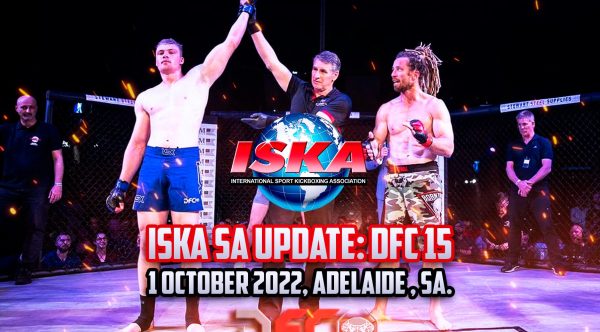 1 October 2022, Adelaide , SA.
Another great night of combat sports delivered by DFC and sanctioned by the ISKA.

This exciting night saw both MMA & the return of San-Shou to SA combat sports. DFC put together evenly matched and entertaining bouts, with competitors from across Australia.

A great card that included 8 fantastic MMA bouts plus 2 San-Shou bouts that reintroduced Adelaide to this exciting combat sport – with the night finished off with a tough and entertaining DFC title contest.

Every bout was a fierce battle and no one could doubt that all competitor trained hard and came determined to do their very best!
Great respect to ALL the fighters who showed true courage & toughness in every bout – doing their clubs and selves proud regards of the result.

With even matchups and at least 3 bouts easily being able to be called fight of the night, this was an entertaining night for fight fans!
Yet again it was Extremely impressive to see the high level of professionalism and tremendous respect shown by all competitors, trainers and clubs that participated. 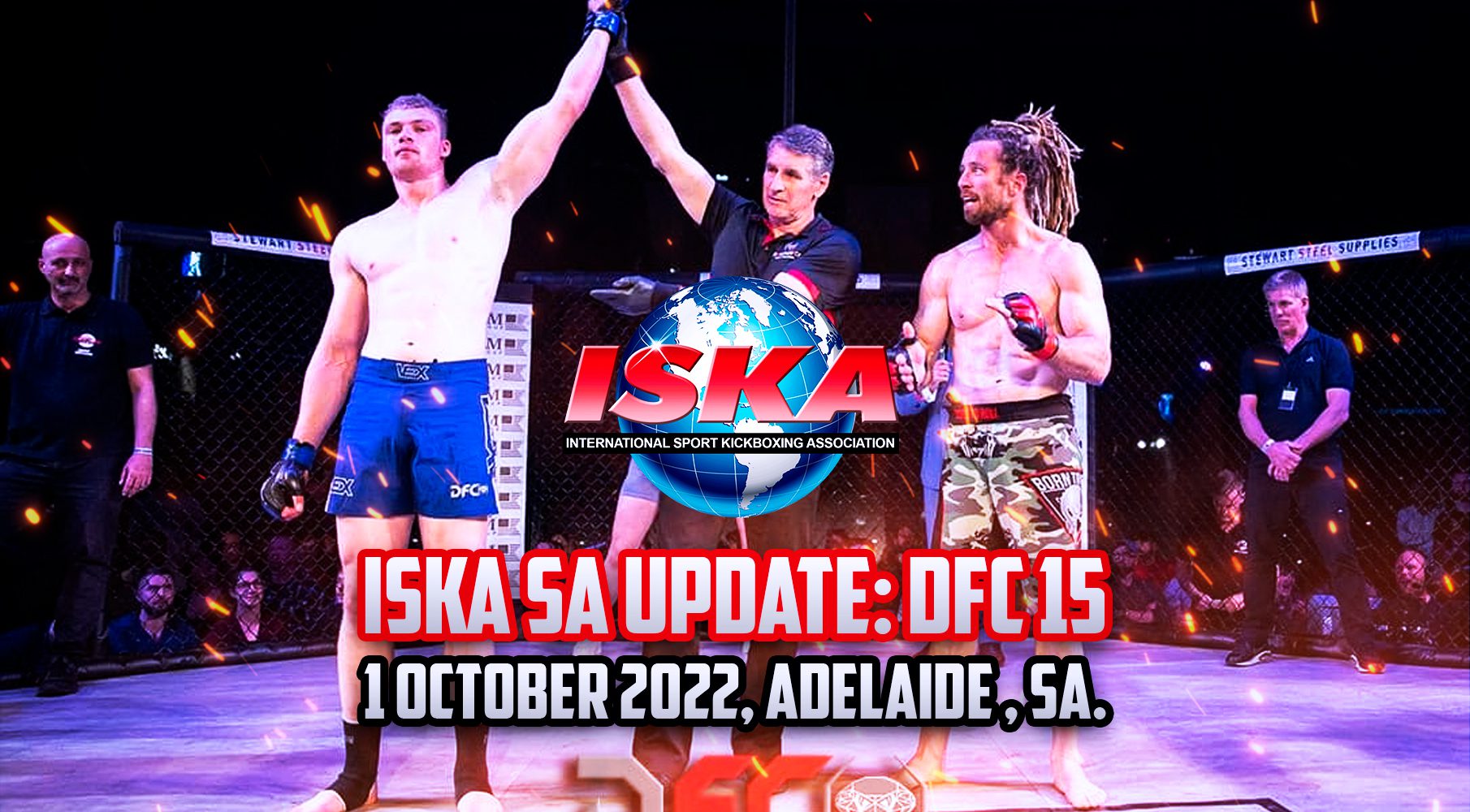