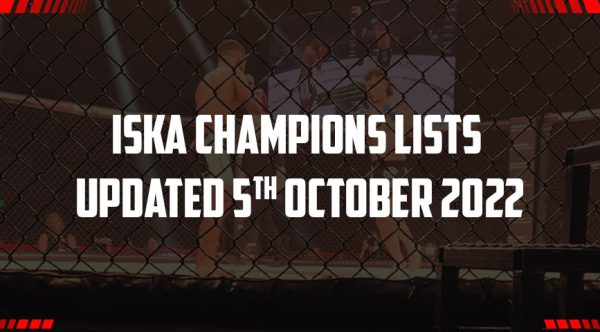 If you’re considering booking an ISKA Pro title match please do so quickly to avoid disappointment as we are incredibly busy.

We are still the undisputed No.1 combat sports sanctioning body in the World, operating in 70 countries on 6 continents.

To see all the ISKA Kickboxing Champions click here: https://www.iskaworldhq.com/kickboxing-champions/ 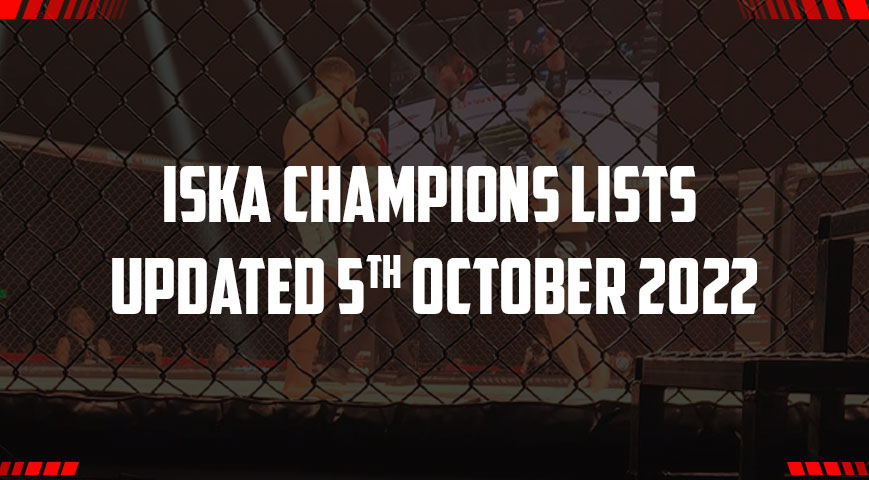