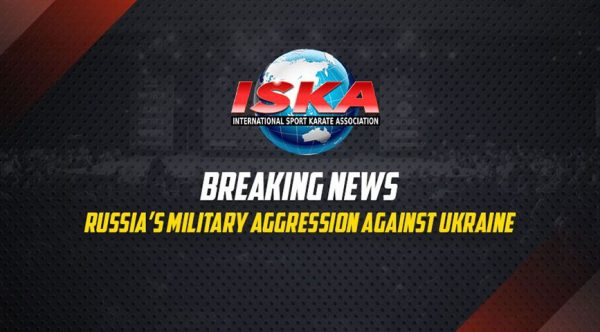 To: All ISKA Directors, Officials, Coaches, Athletes, Sponsors, Broadcast Partners and Supporters:
Sport, like music and art, speaks to people of every nationality, religion, culture, and ethnic background. It allows us to find a common ground and discover our shared humanity. Sport should be apolitical. It should be – until a situation not only merits but compels us to take a position concerning basic morality and social justice.

Russia’s unacceptable, aggressive violation of Ukraine’s peace, sovereignty and human rights dictates that ISKA stands in condemnation of their actions. As the Ukrainian people heroically defend their nation, we are compelled to show solidarity with their cause. This unprovoked military attack is not only an attack on Ukraine, but on the very concept of national sovereignty and civilized international society.

Because of this, until peace is restored, ISKA World Headquarters will neither sanction, recognize nor support the following:
• Participation of any Russian national team, club, or individual athlete at any ISKA competition
• Accepting sponsorship from Russian companies for ISKA sanctioned events
• The sales of broadcast rights to ISKA sanctioned events to Russian television networks.

Our most sincere concern is for the safety and well-being of the Ukrainian people. This can only be restored by a prompt and peaceful conclusion to this conflict. Until then, ISKA’s voice will remain part of the global chorus exclaiming, “We Stand for Ukraine”.
Respectfully,
Cory Schafer
President 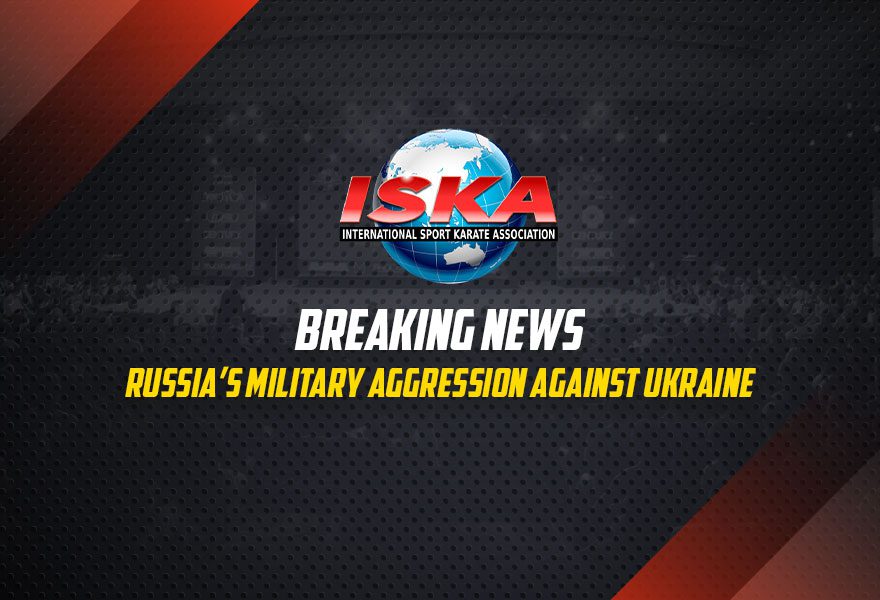 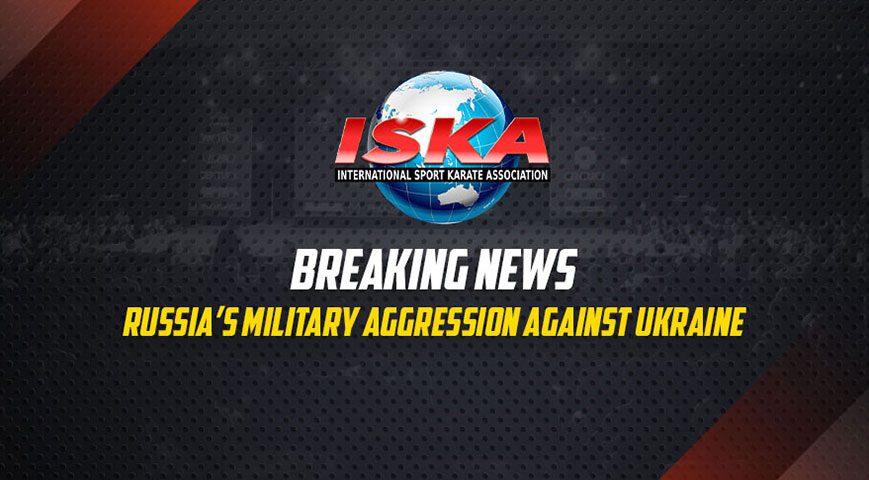