Karate Combat ONE WORLD Event Comes to NYC on September 27

Invictus Deluxe and the international Directv channel sealed an alliance to televise for all of Latin America a documentary series in which they will be able to see the vine stories of the fighters of the main card, their dreams and motivations, as well as being able to enjoy the summary and analysis of your combats.

Invictus Deluxe, the series, will be broadcast by the exclusive sports channel DirecTV Sports, premiering its first episode on Saturday, September 29 at prime time.

This Kick Boxing and Muay Thai event has begun with the mission of consolidating itself as the most important sporting event in the region, supervised by ISKA, and made up of a top-level technical team. Its objective is to strengthen these disciplines by taking DirecTV as an ally, in order to secure a better sponsorship of athletes so that they can develop at the highest international level.

The television format is the first of its kind, and its broadcast makes it a historic event in the region, since it will be the first time that content of these characteristics is made, open to all audiences and with a strong message of values, of social transformation and impact of sports.

The objective of the production of Invictus Deluxe will be to average 4 to 5 events per year, with the broadcast of two episodes of the series for each date held.

In Argentina it has already stood out in its first edition, and it promises an exponential growth thanks to its technical and artistic quality, with cinematographic productions that the spectators can see in giant screen before each fight of the stellar billboard. 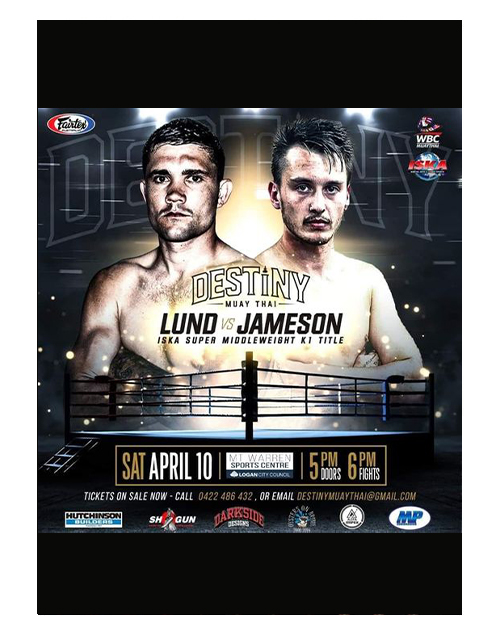