Tickets for Bellator: Fedor vs. Bader go on sale to the general public starting Friday, Oct. 19 at 10 a.m. PT and can be purchased at the Forum box office, as well as Bellator.com and Ticketmaster.com. A special Bellator Nation presale will take place Wednesday, Oct. 17 and Thursday, Oct. 18. The event will be broadcast live and free on Paramount Network at 9 p.m. ET/8 p.m. CT and will be simulcast live on DAZN. Preliminary action will stream on Bellator.com and globally on the Bellator Mobile App. Additional bouts will be announced in the coming weeks.

Fighting out of Stary Oskol, Belgorod Oblast, Russia, Fedor Emelianenko enters the Heavyweight World Grand Prix Finals on the heels of consecutive first-round knockouts over Chael Sonnen and Frank Mir in the tourney’s semifinals and opening round, respectively. A former PRIDE FC Heavyweight Champion and PRIDE 2004 Heavyweight World Grand Prix Champion, “The Last Emperor” is now one win away from claiming Bellator gold. Often referred to as “The GOAT” by fans around the world, his career resume stands as one of the most impressive in the history of the sport with victories over Antônio Rodrigo Nogueira, Mirko Cro Cop, Mark Hunt, Mark Coleman and Andrei Arlovski, to name a few. With 29 career victories ending via finish, the punching power and world-class Sambo of the stoic Russian could result in yet another accolade in his illustrious career.

Attempting to become a simultaneous two-division titleholder, Ryan Bader’s path to the rare achievement is nearly complete. In his quest to earn the moniker of “Champ-Champ” and cement his status in the pound-for-pound standings, the Reno, Nev.-native KO’d “King Mo” Lawal in 15 seconds and later dominated Matt Mitrione in the Semifinals of the Heavyweight World Grand Prix. Fighting out of Gilbert, Ariz., the former two-time NCAA Division I All-American wrestler from Arizona State University began his professional career with a 12-fight unbeaten streak and by winning season eight of The Ultimate Fighter. “Darth” continued his path of dominance by collecting victories over some of the 205-pound division’s top talent, including wins over former world champions “Rampage” Jackson, Rashad Evans, Phil Davis and Rafael “Feijão” Cavalcante, as well as Ovince Saint Preux, Vinny Magalhães and Linton Vassell. 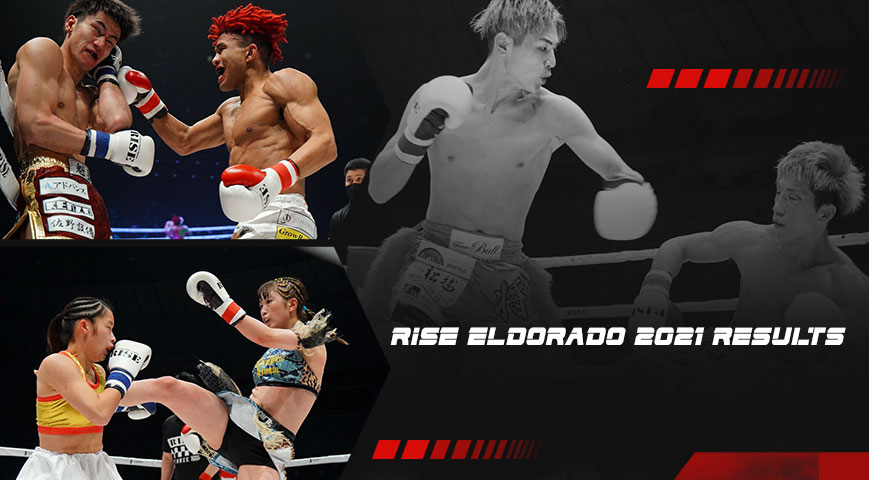