On Saturday night in front of a sold out venue, Mat Cashmore (Aust) faced off against Ao Chuchuai, a skilled Thai veteran with 296 fights under his belt. Up for grabs was the ISKA Light Welter Weight World Title. The fight didn’t disappoint. From the opening bell it was obvious that we were about to witness a great match up with two world class fighters. Cashmore just did enough to take the first two rounds, scoring with clean jabs and take downs. Mid way through the third round Cashmore lands a flush spinning back fist to the chin and the Thai went down. He was quick to get back up and take the count. The bell came just a few seconds after and allowed the Thai to recover. Cashmore then dominated rounds four and five, landing clean elbows and scoring with take downs. The Thai showed plenty of toughness, calling Cashmore on and walking forward, but struggled with Cashmore’s relentless style. Those that have seen Mat Cashmore fight agreed that this was by far his most polished and technical performance to date. Mat said in his post fight interview that his preparation could not have been better. The judges scored the fight 50 -44, 50 -44, 49 -45. A unanimous points decision and the ‘New ISKA Light Welter Weight World Champion’, Mat ‘CA$HY Cashmore. The main support fight also didn’t disappoint, with Milos Rastovic defending his ISKA Australian Cruiser Weight Title against, Queensland Champion, Shane Bretag. All the rounds were close and the boys battled it out for five rounds and left it in than hands of the judges. By way of split point’s decision, Shane Bretag was crowned the New ISKA Australian Cruiser Weight Champion. 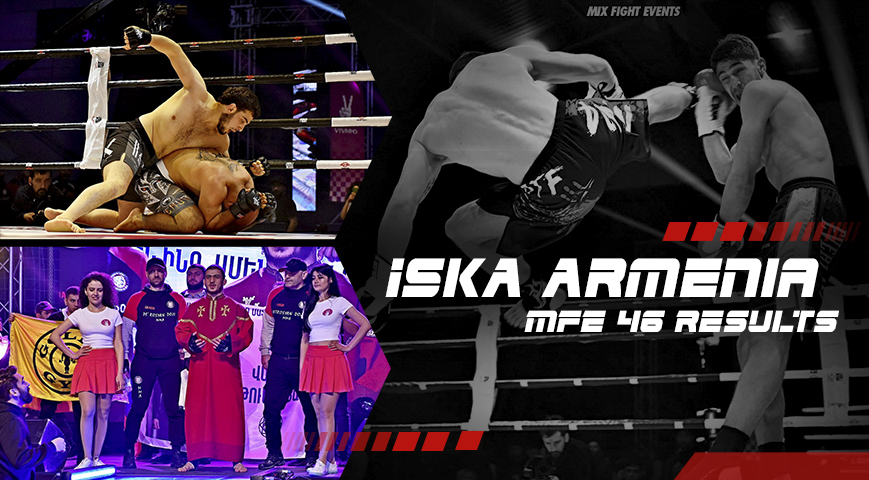