ABC Approves KickRec as the Official Database for Kickboxing

The Association of Boxing and Combat Sports Commission has approved an official database for tracking fighters, fighter records, events, event results and most importantly fighter suspensions. This is a critical juncture for the sport of kickboxing under the jurisdiction of the ABC and world-wide. As currently exists for Boxing and MMA, the kickboxing database will become an invaluable tool for matchmaking, approving bouts and keeping fighters who have been recently injured in contests from competing again to soon. The programming for KickRec is based on the very successful BoxRec database. This will become the most important tool for the kickboxing industry just as BoxRec and ABCMixedMartialArts.com has for Boxing and MMA. The ramp up will be long and difficult since, although the programming is complete, there is no data (fighter information) yet. Our sport will be relying on every person with an interest in the health and well-being of kickboxing athletes around the world to support the launch and successful development of this official database.

At the 2018 Association of Boxing Commissions Conference, four procedural recommendations / clarifications were approved. The changes are not changes to the MMA Unified Rules. They are recommended procedural changes or clarifications that the ABC encourages each commission to adopt.

The definition of a fight-ending TKO vs. a fight-ending KO has previously been left to the referee, but precious little direction was provided. It was something like Supreme Court Justice Potter Stewart’s definition of hard-core pornography – “I know it when I see it.” In boxing a KO is determined by a 10 count. In MMA there is no count at all, so there was wide interpretation around what it meant.

Going to the Judges’ Scorecards in bout scheduled for 1,2 or 4 rounds

The new recommendations concern one, two, and four round bouts. It was noted that a three-round bout with the possibility of a fourth round is not a four-round fight. In these fights, the bout will go to the judges’ score cards if half the bout plus one second has elapsed. If it occurs during the first half of the bout, it will be a No Contest.

Presently, fighters can only have a small amount of petroleum jelly or a similar substance applied to appropriate areas of the face just prior to the bout. Under the new recommendations, greasing can be done again between rounds, if and only if applied by a licensed cutman or cornerman.

Timing of Referee Authority to Overturn a Bout

Under the new recommendations, the authority of a referee begins when the last inspector leaves the cage or ring and does not end until an inspector re-enters the ring or cage at the conclusion of the bout. Thus, the referee can now overturn a bout outcome even after he/she has waived a conclusion to the bout or after the final bell. This might occur in the event of a particularly egregious foul or inappropriate action (like refusing to release a submission or failing to stop striking at the referee’s command). 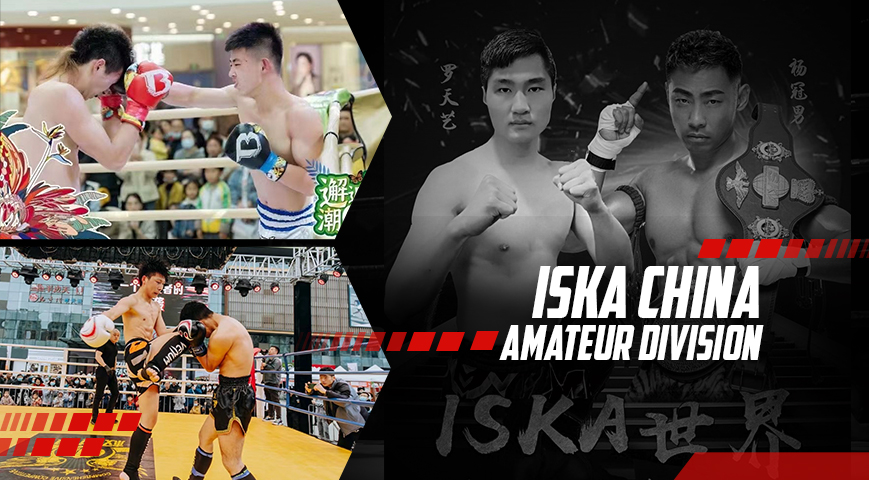